0$0.00
Home of the MCK & Micro Roni
/
accessories
/
Advantages & Disadvantages of a Drum Magazine 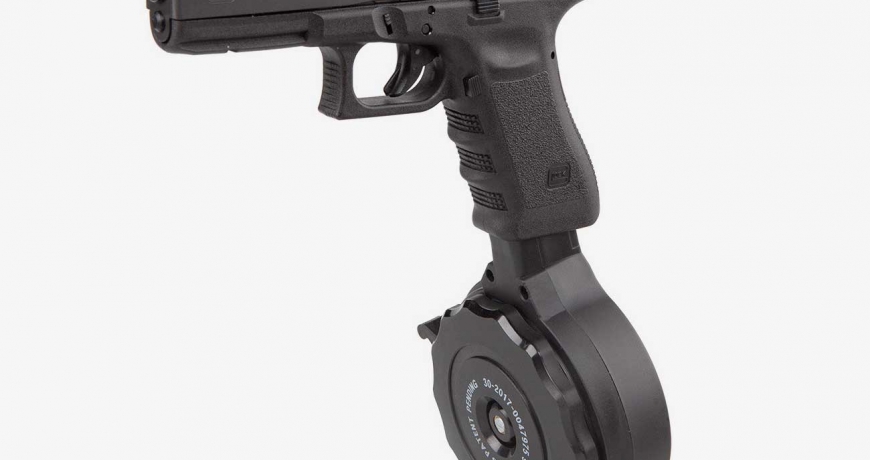 Bigger isn’t always better—or is it? When it comes to ammo capacity, that question might not be as cut and dry as it appears and only leads to more questions.

Is it possible to have too much ammunition attached to your gun? In other words, is it wise to use a high-capacity magazine like a drum magazine? Are they safe and reliable? Will you be comfortable shooting a handgun with a 9mm drum magazine or a Glock drum magazine?

Let’s get some answers and explore the advantages and disadvantages of a drum magazine.

Before we consider anything else, it helps to have a little background info—specifically, what a drum magazine is and alternatives to a drum magazine. On the latter, you’d be looking at box magazines.

As a reminder for those who might be just starting out in gunmanship, a box magazine is little more than a box with a follower that applies upward pressure on ammunition. That pressure is created by a spring. The result is a constant stream of ammo fed into the chamber of your pistol or rifle.

A drum magazine isn’t so different. It also uses a spring-loaded follower to apply pressure on the ammunition and continually feed it into the gun’s chamber. The main difference in design is that the ammo is stored in a spiral around the center of the magazine, facing the barrel’s direction. The drum magazine also requires a special tool to load, although it is easier to load than a box magazine.

Which one is better comes down to personal preference. However, common wisdom holds that drum magazines are better for use on the range or simply as a “fun” accessory, while box magazines are more common for self defense.

With that out of the way, on to the advantages and disadvantages of a drum magazine. That way, you can decide for yourself if they are worth using.

Advantages of a Drum Magazine

Despite claims that drum magazines are only suitable for the range, several armies have fielded weapons with drum magazines over the years, including the United States. That’s because this high-capacity magazine does have some definite advantages, chief of which is its high capacity.

Drum magazines holding upwards of 100 rounds aren’t uncommon, but smaller capacity options, such as the 50-round Glock drum magazine, are particularly popular. If you believe more is better, then you’ll be hard-pressed to find a better magazine for your Glock or other guns than a drum magazine.

Another perceived advantage of a drum magazine for recreational shooters is the simple fun that comes with hitting the range with a high-capacity magazine. You’ll reload less and shoot more, which is hard not to enjoy. Just be ready to blow through some serious ammo—and fast.

Some shooters also claim that drum magazines are better for shooting in the prone position as they have the same profile as a 20-round box magazine. Of course, that’s very much a matter of opinion and not true for all drum magazines.

It’s really only applicable for rifles fitted with drum magazines, actually. On a pistol, a drum is likely to be larger than any box magazine, and many feel they are the worst option for prone shooting.

Disadvantages of a Drum Magazine

This aspect is only an issue if you have to carry the drum for long distances, but it is still a valid complaint. A related criticism is that drum magazines are challenging to reload in the field. They can also be difficult to mount on the gun, and if you’re using a drum magazine in a pistol shooting from a prone position becomes nearly impossible. All the above has mostly reserved their use to the range.

An additional problem with drum magazines is that they are both expensive and more complex than a box magazine. The cost issue is personal but consider that you can usually get three or four box-type magazines for the same price as a single drum magazine.

The complexity also means that drum magazines require more attention and specialized knowledge when it comes to maintenance and care. For example, internal lubrication is necessary for many types of drum magazines to help with the transfer of so many rounds—otherwise, overheating can be a problem.

Perhaps one of the most notable disadvantages of a drum is its lack of reliability compared to a box magazine. It’s true that all magazines eventually fail, but some are far more durable than others.

Consider the Glock box magazines. Chances are you’ve never had one fail on you (as long as you don’t drop them repeatedly) because they are built to last. Drum magazines have many moving parts and are especially vulnerable to jamming from dirt and debris.

Lastly, consider the size of a drum magazine. You can easily carry several box-type magazines in your pockets or magazine holsters but try that with several drum magazines. They are simply too bulky to carry around easily, even if their high capacity typically makes carrying more than one unnecessary.

Should You Buy a Drum Magazine?

As mentioned, at the end of the day, while the disadvantages do outweigh the advantages of using a drum magazine, choosing whether to buy a drum magazine still comes down to personal preference. I see no reason not to have one just for the sheer fun it can provide at the range so long as you’re aware of their limitations and read up on proper care.

After all, most of us aren’t going to need 50-100 round capacity when out hunting, and the field is where drum disadvantages become more problematic. When it comes to practicing your aim, your best bet is to give a drum magazine a try for yourself. 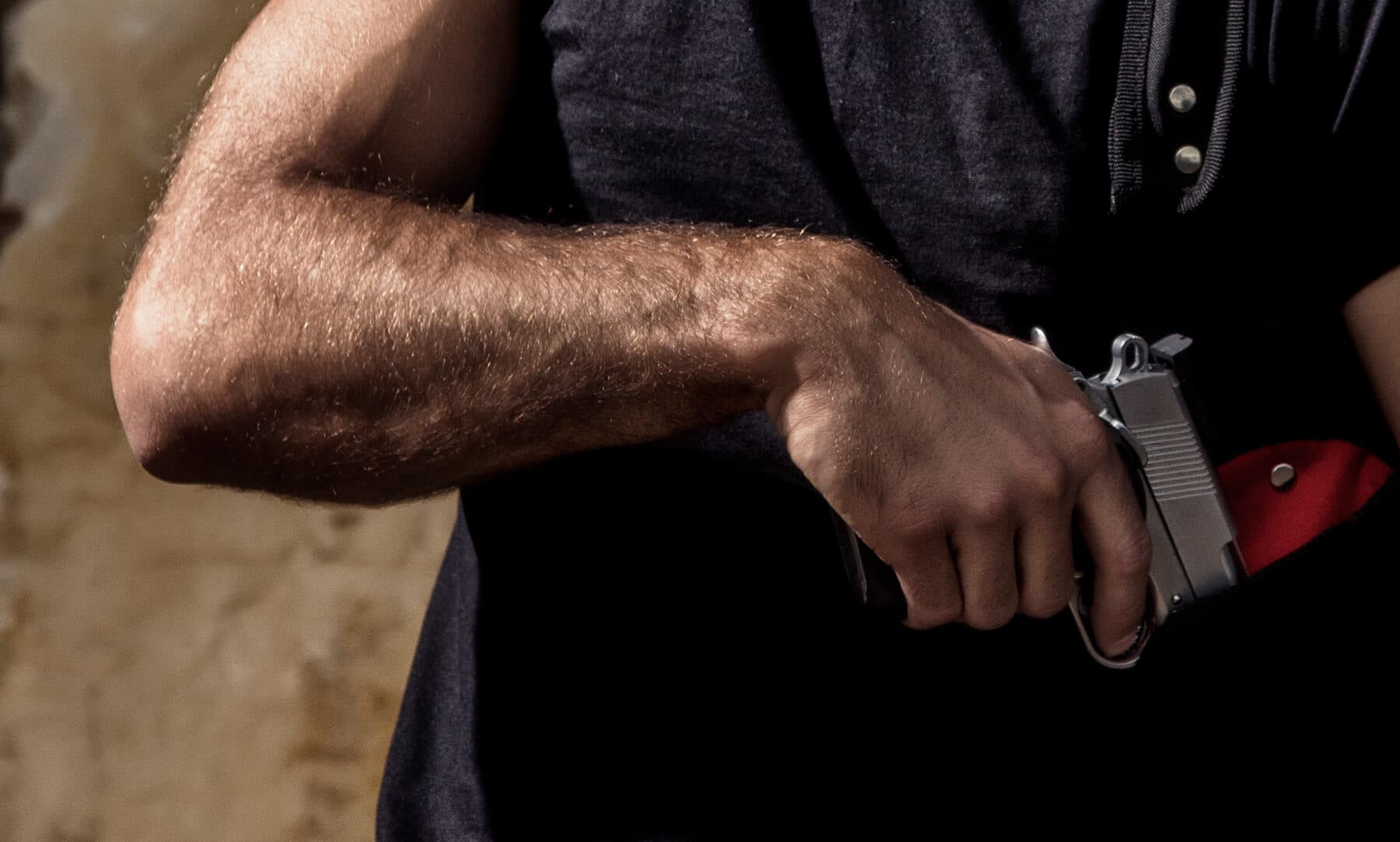 Are you in the market for a handgun that you can comfortably carry with you every single day?… 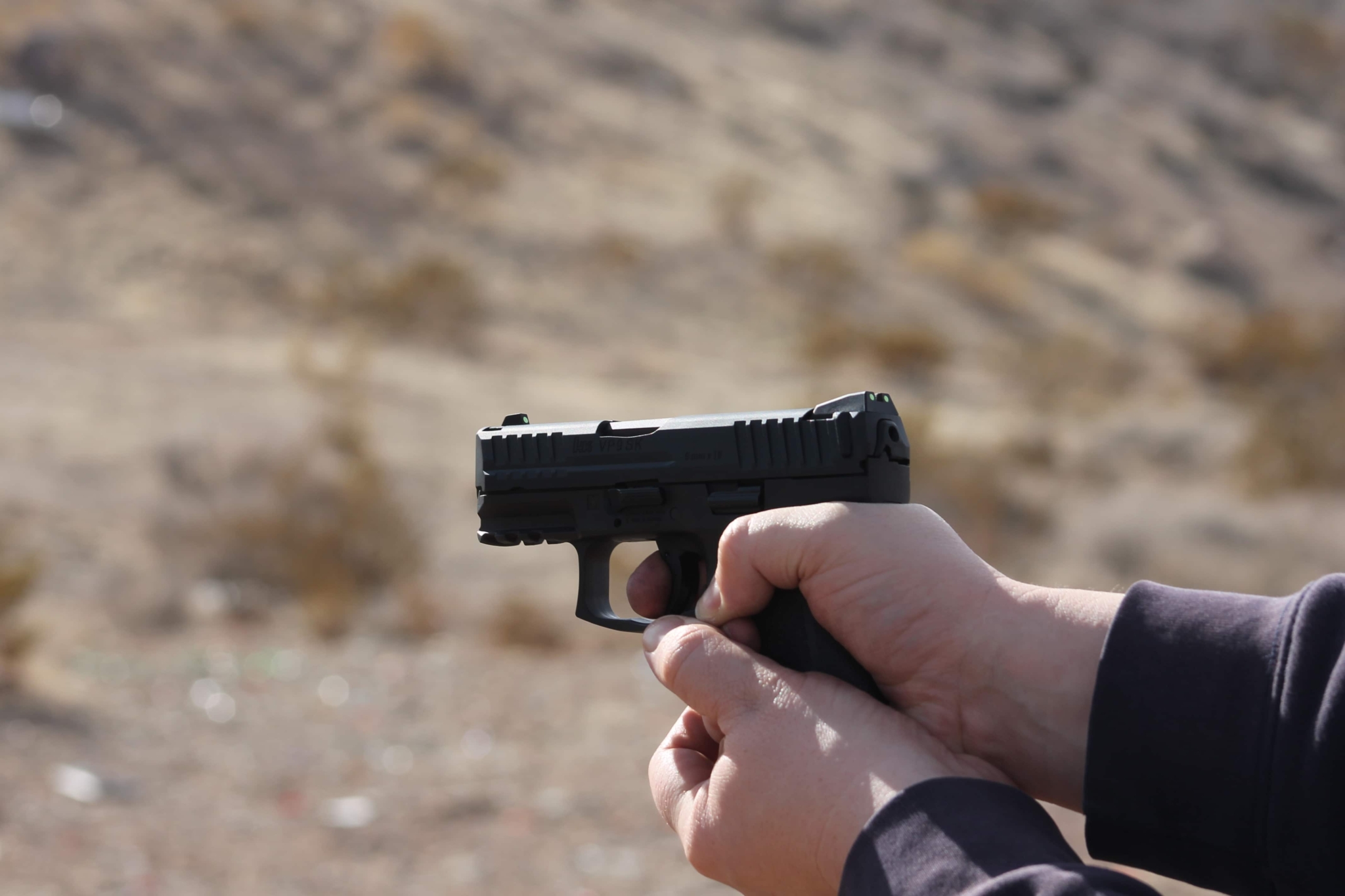 HK VP9 vs Glock 19 – Is The New Heckler & Koch A Viable Glock Alternative?

What Is The HK VP9? The Heckler & Koch VP9, also called SFP9 in Canada and Europe, is… 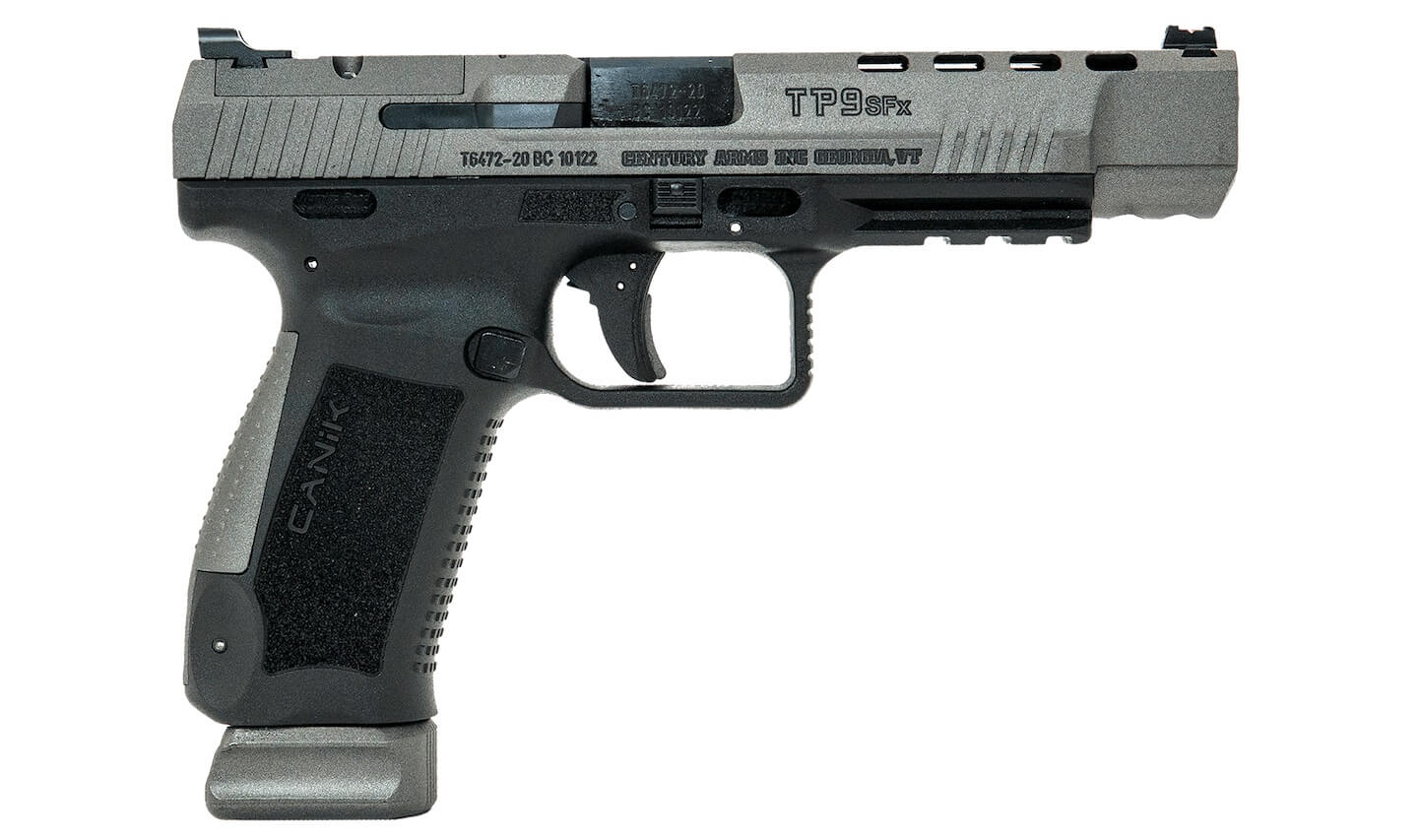 Selecting the right semi-automatic pistol can require a lot of research and forethought. Here at CAA Gear Up,…